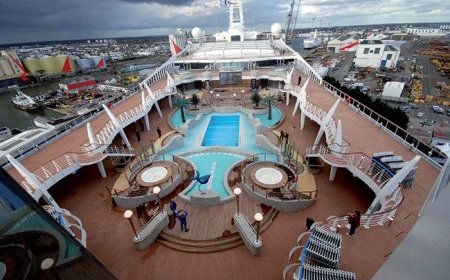 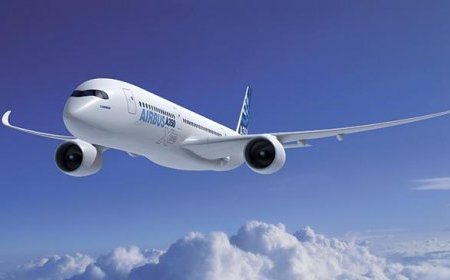 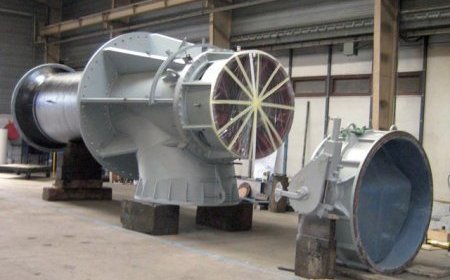 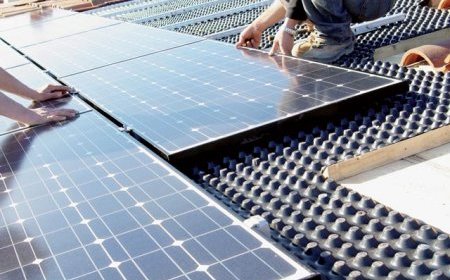 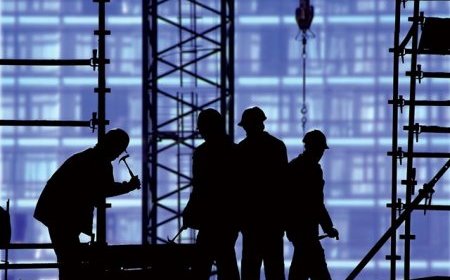 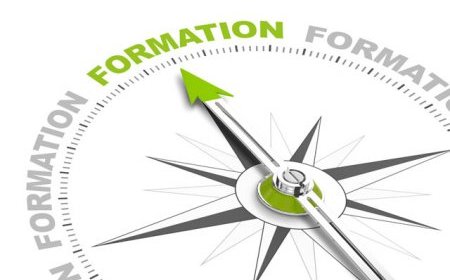 The history of the group

January 1, 1946 the company started up under the status of “Sole proprietorship” in Saint-Nazaire.

The business of the first ten years consisted mainly in electrical motor rewinding and installation of electrical equipment.

After 1955, the company received an order for electrical work in RUMANIA (SCHNEIDER WESTINGHOUSE) and for the first time- the whole electrical installation of an oil tanker for CHANTIERS DE L’ATLANTIQUE (SIRIUS)..

1969, the company’s growth resulted in a change of status, it then became SETAL limited company.

1975, as business grew, the company had to find new premises; it acquired AUTOMATIQUE ATLANTIQUE (Regulation and Electricity ).

1976, the company bought out the rewinding business from the LAUDREN Establishments, and integrated it 1982

1979, the company signed a sub-contracting agreement with AEROSPATIALE for fitting operations of aircraft components. That same year, the company decided to build a workshop dedicated to pipe, metal and mechanical work.

New customers increased our client portfolio and have been loyal to our company up to this day: ALSTHOM ATLANTIQUE, machine seating/foundation, MAC GREGOR, hydraulic controls, C.E.A., hydraulic piping.

1982, a plant was specially designed to carry out numerous maintenance and sub-contracting agreements for the upgrading work of Donges ELF AQUITAINE oil refinery.

1985 An aeronautical sub-contracting activity was set up 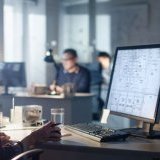 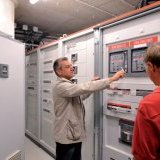 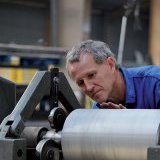 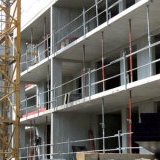